Prior to collaborating with Dr Philip Nitschke, Fiona had a career background in academia, online start-ups and after that in the media.

As a feminist, Fiona believes that euthanasia and assisted dying are both strong women’s issues.

In addition to working in the university sector, Fiona gained PhD funding from the National Health & Medical Research Council and after that she won a large research grant as principal researcher from the Australian Research Council (with Professor Bryan Turner). Similarly, she also won funding from Rotary International.

Moreover, Fiona was a consultant to the World Health Organisation.

Fiona has published widely in both the mainstream media and in addition in academic journals and edited collections.

Fiona Stewart is the co-author of four books: 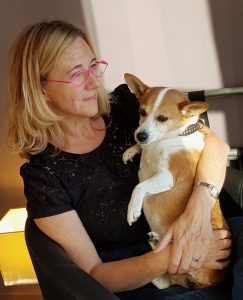 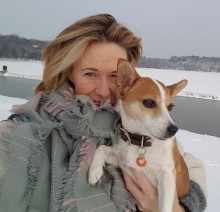