NOV 19 UPDATE:  The November  2019 update presents a new chapter on Internet security & privacy inc Encryption, VPNs, Tor, Bitcoins & Tumbling This new information will focus not only upon how to keep yourself safe and secure online (and away from scammers), but will spell out the privacy dangers of ever using services such […]

Exit will be holding its final Pre-Brexit workshop on Sunday 27 October 2019 at Dragon Hall (Holborn). Depending on the outcome of Brexit, this may be the final workshop for sometime in London. Workshop Details are on the Exit Website Workshops page. Venue: Dragon Hall, 17 Stukeley St, WC2B 5LT (Holborn) Date: Sunday 27 October, […]

A Current Affair: The Interview with Dr Death – Philip Nitschke

Is the right to die as important as the right to live? “Dr Death” Philip Nitschke thinks so, and he’s not alone. Aired Friday 2 August 2019 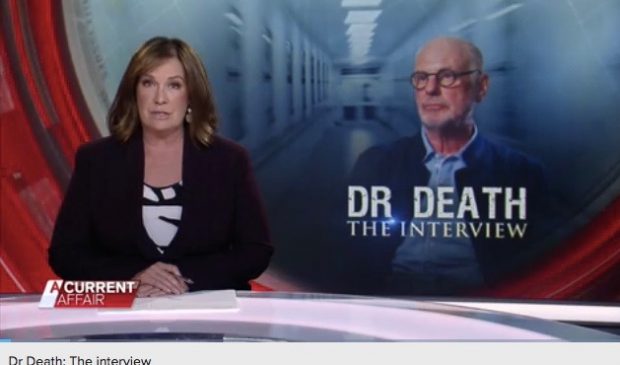 Congratulations to Vice & ‘Time to Die’ Directors Yonni Usiskin & Matt Shea for winning Best Film at Fragments Film Festival 2019, in London in June. Filmed over 5 years in the Netherlands, Australia, the US, Canada, Ireland and the UK, VICE Studio’s long-awaited documentary about Exit International, ‘Time to Die’, will have its advance […]

It was never supposed to happen like this. A rational suicide was planned, friends (lots of friends) were told along with extended family. She thought she had her affairs in order. No one, but no one, could have predicted what happened next. At around 9pm on Friday 15 April 2016, Professor Avril Henry had her […]

Yudu are currently undertaking maintenance so if you can’t log in on Wednesday 19 June 2019, this is why. Should be completed soon. Our apologies Team Exit