Drs Nitschke and Stewart met during the Festival of Ideas at the Brisbane Powerhouse in Australia in August 2001.

They both took part in the debate that was chaired by Phillip Adams and which aired on ABC RN’s Late Night Live titled ‘there’s no such thing as a new idea’.

Most importantly, for more than two decades, Nitschke and Stewart have worked successfully as colleagues and collaborators.

As a result they continue to provide the most reliable and up-to-date information on Assisted Dying for the elderly, as well as for people who are seriously ill.

The authors of the Peaceful Pill Handbook – Essentials Edition believe that ‘Euthanasia’ – a good death – is the fundamental human right of every rational adult.

In other words, ‘dying well’ should not be a medical privilege reserved only for people who are terminally ill.

Likewise you do not need a doctor to die. Death is not a medical process: all a person needs is the best information.

The authors live on a houseboat outside of Amsterdam in the Netherlands. 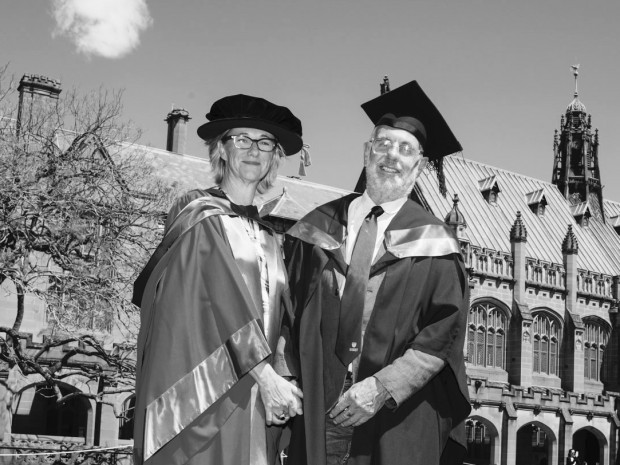