Before he died in 2017, 27-year old Canadian Adam Maier-Clayton advocated for a change in Canadian law to allow mentally ill people like him to be able to die with their family by their sides.

Canadian legislators never took him seriously so after consulting extensively over many months with Exit and acquiring his Nembutal online, Adam died alone in a strange hotel room.

The thing about Adam was that he had the support and understanding of his parents Margaret and Graham in making his decision to suicide. They desperately wanted to be with him. The law prevented this.

In our new Blog, we explore the conundrum which surrounds mental illness in the context of the right to die debate and the moral indefensibility of the standpoint which conflates a mental illness diagnosis with a lack of mental capacity. 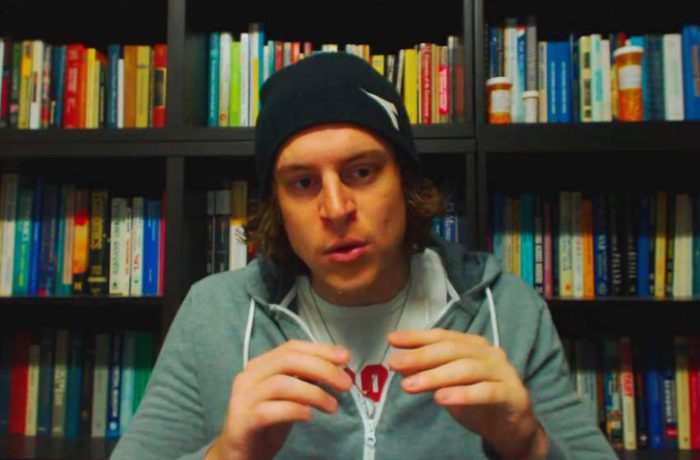