The medical report on the death of the 91-year-old director said he had chosen to end his life. He “had recourse to legal assistance in Switzerland for a voluntary departure” because he was “stricken with ‘multiple incapacitating illnesses’”, Godard’s legal council, Patrick Jeanneret, told AFP. 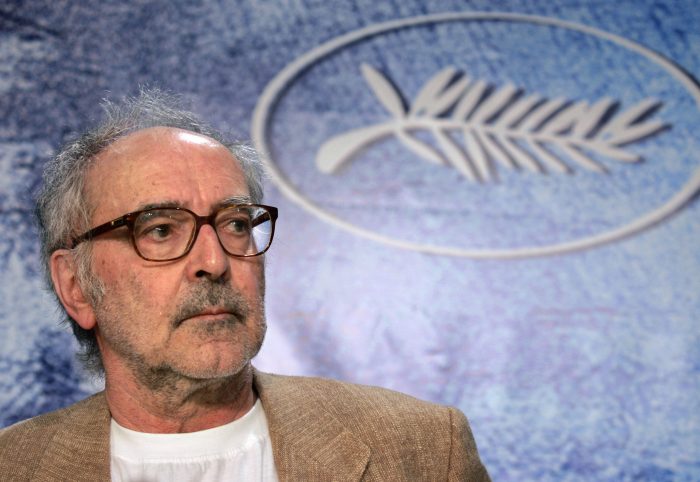 The influential director was said by his family to have died “peacefully at home” with his wife, the Swiss film-maker, Annie-Marie Miéville.

Godard, who was born in Paris in 1930 to a Franco-Swiss family, had lived as a virtual recluse in the Swiss village of Rolle for decades.

The French paper Libération quoted an unnamed source close to the family who said: “He was not sick, he was simply exhausted. So he had made the decision to end it. It was his decision and it was important for him that it be known.”

The practice of assisted dying – helping someone take their own life at their request – is regulated in Switzerland and permitted if offered without a selfish motive to a person with decision-making capacity to end their own suffering.

Libération quoted Godard’s 2014, appearance on Swiss TV at that year’s Cannes festival, when had been asked his views on dying. He said he didn’t foresee wanting to continue living at any cost.

“If I’m too ill, I don’t have any desire to be lugged around in a wheelbarrow … not at all,” he said.

Asked whether he could imagine resorting to assisted dying, he said: “yes”, but added “for now”, saying that the choice was “still very difficult.”

In a separate development before Godard’s death was announced, the French president Emmanuel Macron confirmed this week that a national debate would be held to potentially broaden end-of-life options in France, with a citizens’ assembly to consider issues around euthanasia and assisted dying. 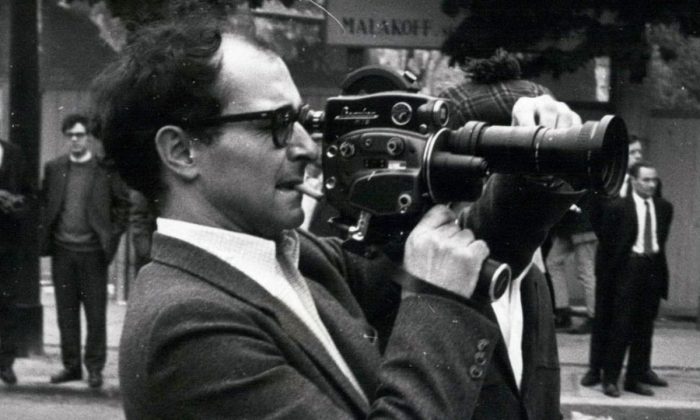 During Macron’s campaign for reelection earlier this spring, he had promised to open the issue up to debate, suggesting he was personally in favour of legalising doctor-assisted dying.

Macron told journalists this week that change was necessary but that it was not “an easy or simple subject”.

Exitorial Note – Exit International advocates for the right of the elderly to end their lives at a time and place of their choosing, regardless of whether or not they are terminally ill.

While Godard had niggling health conditions that come with old age, he was not terminally ill. Yet he sought rational suicide as his means of death. No one is suggesting that Jean-Luc Godard was depressed!

Laws which exclude the elderly from assisted suicide are discriminatory, and should be challenged and overturned.

A peaceful death is everybody’s right.