Over summer, Exit’s Philip Nitschke made the trek to the Dutch city of Utrecht to have a look at the new XTC (ecstasy) pop-up shop, asking what if there were a Shop for Nembutal?

An initiative of the Poppi Drug Museum in Amsterdam and in partnership with the University of Utrecht, the purpose of the pop-up was to show the public different possible modes by which XTC could be distributed, if it were made legal.

There is a current push in the Netherlands to tackle black-market drug crime through the legalisation and regulation of so-called party drugs such as XTC/ MDMA. 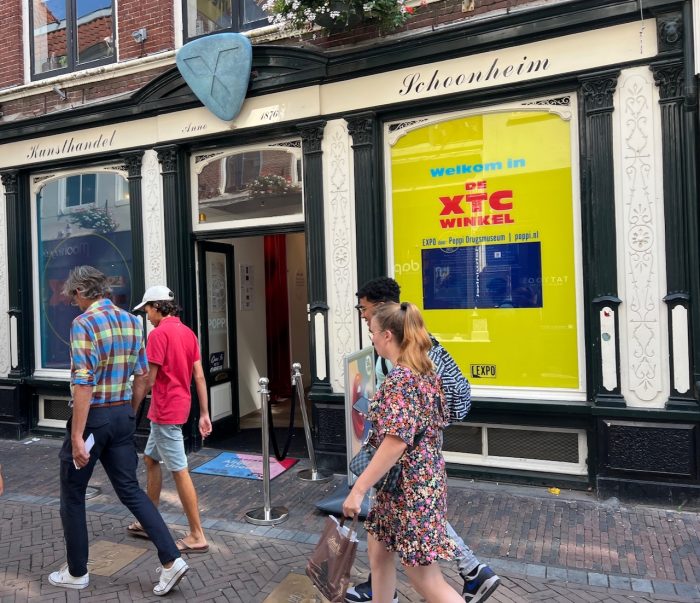 Another sunny Sunday in Utrecht

The first model by which party-goers could access XTC was in a store akin to a candy store.

In the mock-up, pop-up, visitors filled in a survey on one of the bolted-down ipads and were then rewarded with their mock-up ecstasy pill from the candy vending machine.

The Dutch love their sweets/ candy (Snoeptjes)  – so a candy store was an obvious choice to get the crowds in. 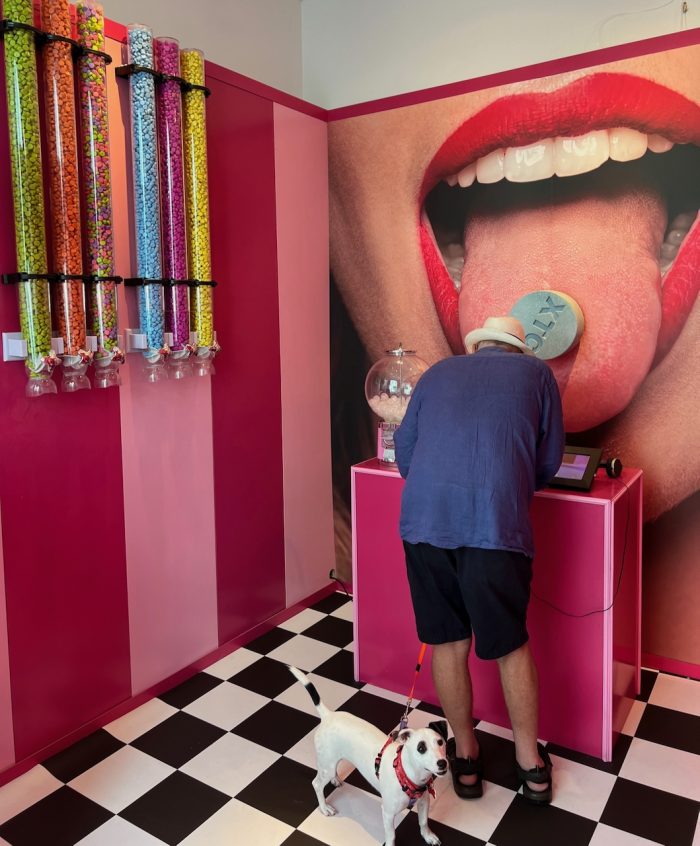 A second model of distribution was the clinical, regulated government pharmacy.

In such a pharmacy, the drugs would be provided in packets similar to any over-the-counter drugs such as paracetamol for headaches or loratadine for allergies.

Distribution would be tightly controlled with this model. 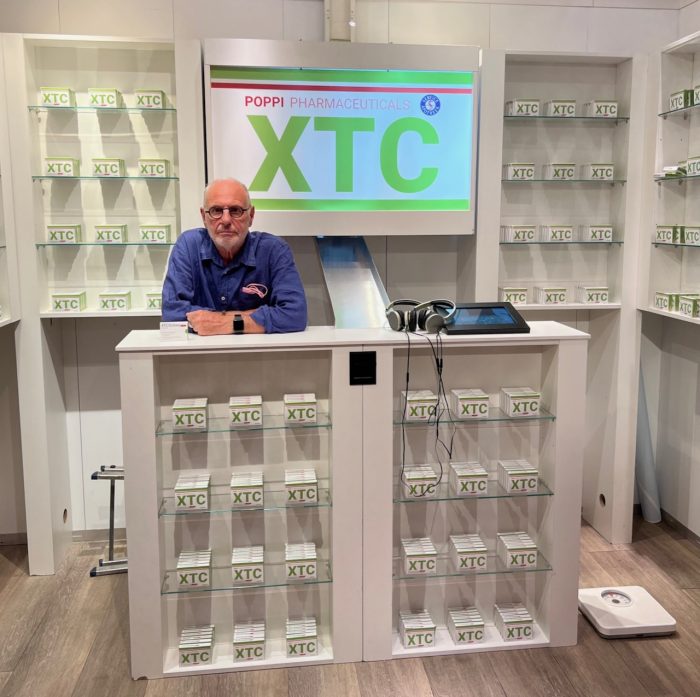 The third model was via a vending machine in a night club.

In this model the drugs would be provided in a convenient match box packet. Perfect for all-night clubbing.

The questions that visitors to the pop-up needed to answer before they could receive their mock-up drugs included: 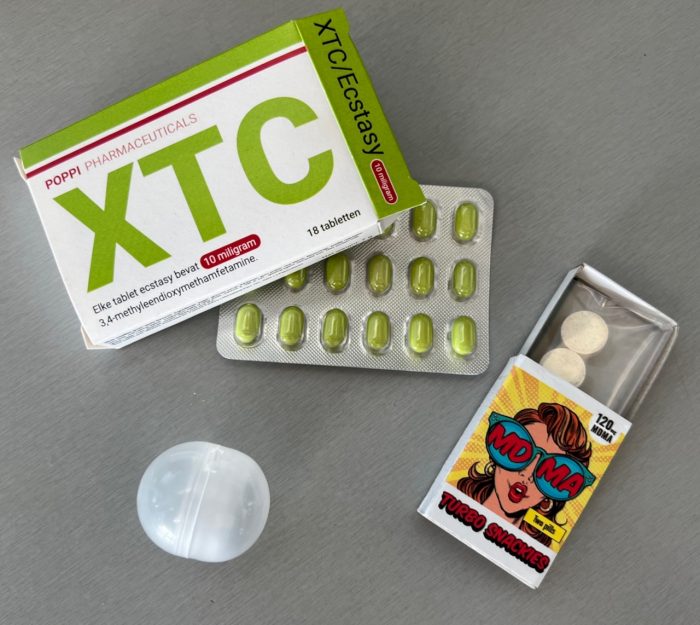 Each model of distribution asked a different set of questions.

The initiative was confronting, thought-provoking and a progressive look into a future where drugs are de-criminlised and the black market eliminated.

This type of de-criminalisation initiative could also be applied to sodium pentobarbital, Nembutal.

Then elderly people would not need to risk having to deal with online scammers.

Nor would one need to book travel to far off destinations such as Peru or Mexico.

And no one would need to sneak around like a criminal just to get the drug that is an insurance policy for the future.

So how would it work?

The most sensible model would surely be the ‘Government Pharmacy’.

1. Photo ID (proving one is over 70 years) would be shown at the door.

2. The client would complete a supervised AI survey to assess and confirm their mental capacity.

Once these two criteria were addressed, the drugs would be dispensed.

Regulations would apply to their safe storage in the home.

This is food for thoughtful consideration for the future, isn’t it? 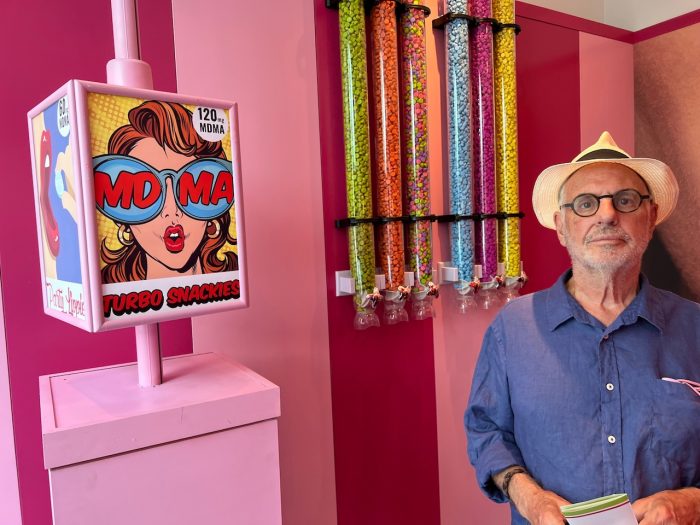 A Vision for the Future?