A Current Affair: The Interview with Dr Death – Philip Nitschke 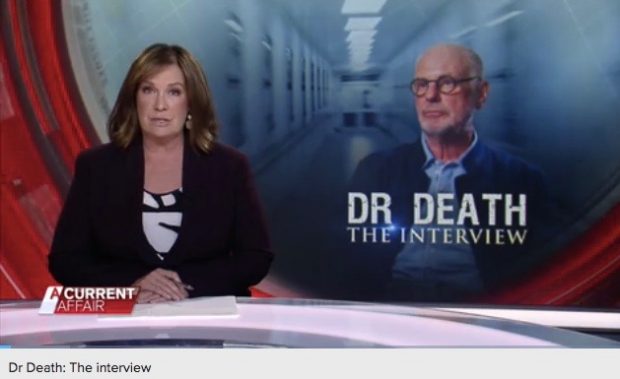 “Dr Death” Philip Nitschke thinks so, and he’s not alone. 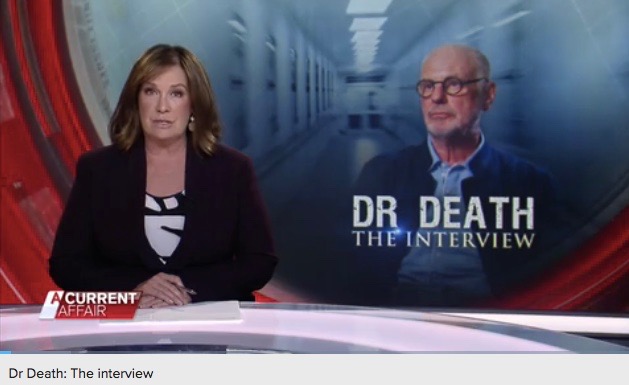 Philip is the founder and director of the pro-euthanasia group Exit International.

Philip says he believes the right to die should be recognised as a fundamental human right, rather than as a medical privilege.

“If we’re going to acknowledge the right to life, we’ve … 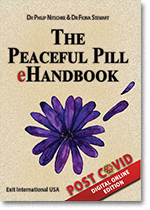