The medical report on … 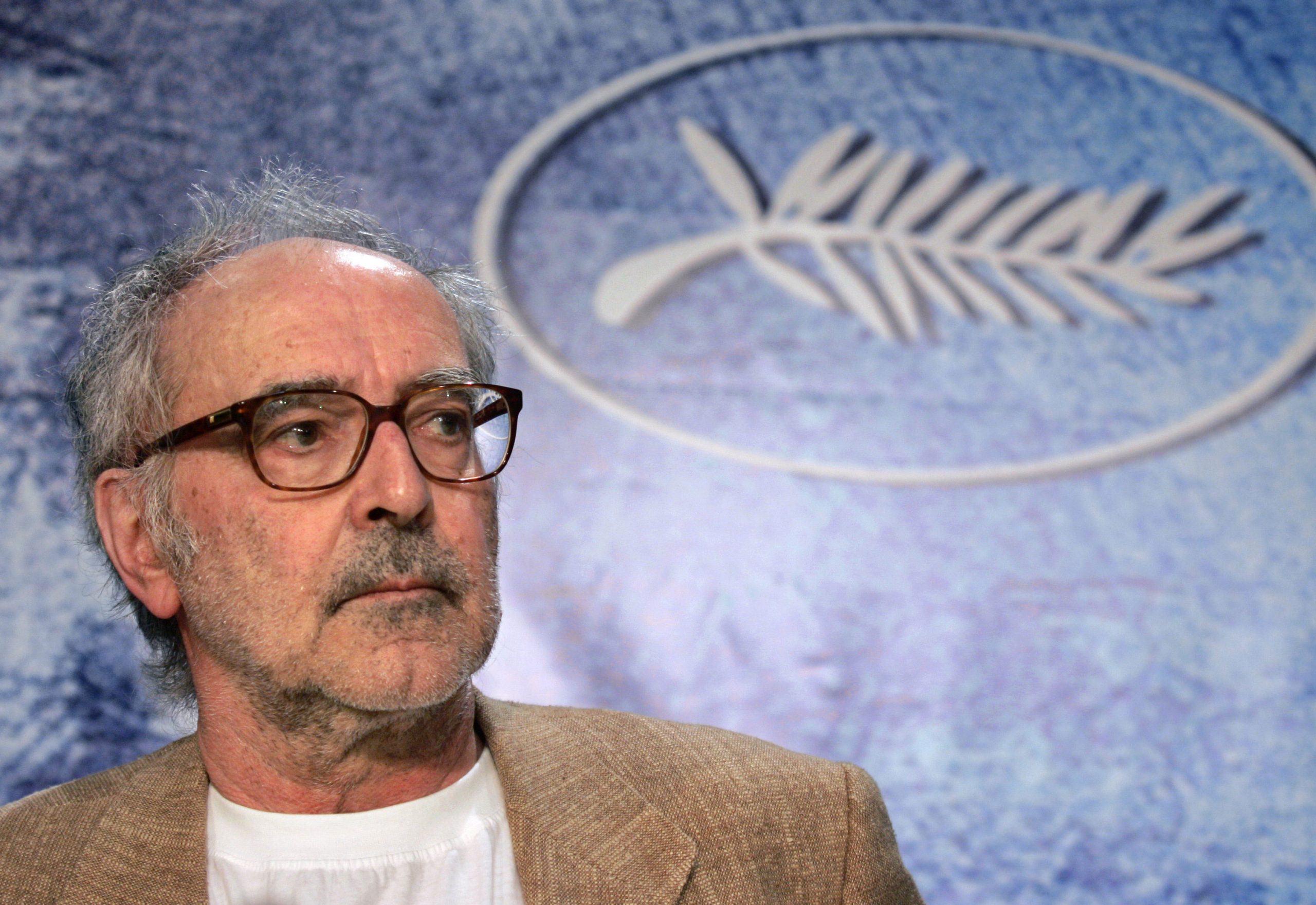 The Price of Mercy by Sean Davison

The Last Day of Her Life – New York Times

The Last Day of her Life, Robin Marantz Henig

When Sandy Bem found out she had Alzheimer’s, she resolved that before the disease stole her mind, she would kill herself.

The question was, when?

Sandy Bem, a Cornell psychology professor one month shy of her 65th birthday, was alone in her bedroom one night in May 2009, watching an HBO documentary … 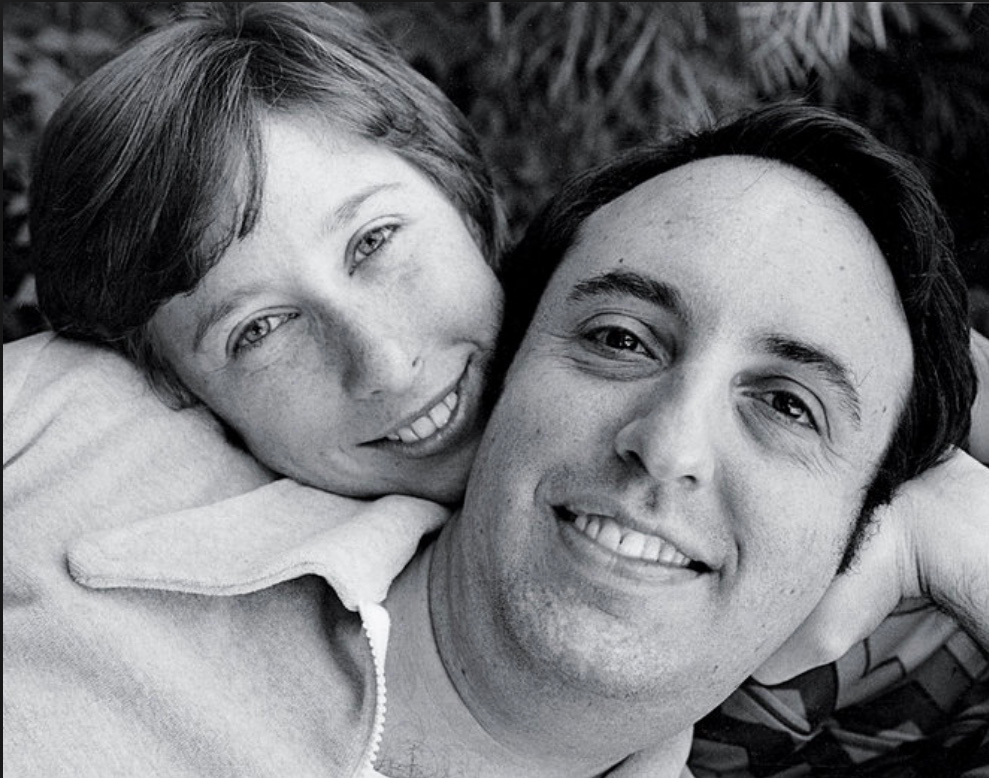 A proposed law to allow voluntary death for the terminally ill has been labelled “beg and grovel” legislation by euthanasia pioneer Dr Philip Nitschke.

The first doctor to administer euthanasia, Nitschke is holding public talks and instructional workshops on the subject with his pro-euthanasia group Exit International this week.

On Thursday, about 30 members gathered …

Death with Dignity: the story of Bev & Athol Whiston

Documentary. Beverly (79) and Athol Whiston (80) chose to die together in Peru after they purchased and consumed a euthanatic substance. Although they were relatively healthy, they wanted euthanasia. That was not an option for them in Australia. In this documentary, Beverly and Athol, their son and friends reveal what they had to go through …

David Goodall, 104, who is believed to be Australia’s oldest scientist, wants to die. But he can’t do it in his own country, where assisted suicide is banned.

So on Wednesday, he took what was expected to be his last flight, bound for Europe, to accomplish his goal — and renewed a debate in Australia …

It is not the most cheerful offering. But euthanasia activist Philip Nitschke thinks he is about to revolutionize how we die.

At a funeral fair in Amsterdam last week, he showed off his “suicide machine.” The “Sarco,” short for sarcophagus, is designed to “provide people with a death when they wish to die,” Nitschke, an …

Scientists Pat and Peter Shaw died in a suicide pact in October.

Here, their daughters reflect on their parents’ plan – and their remarkable lives.

For as long as the blue-eyed Shaw sisters can remember, they knew that their parents planned to one day take their own lives.

Gail O’Rorke acquitted on two of three charges against her

The jury in the trial of a woman accused of helping her friend take her own life has been ordered to find her not guilty on two of the three charges against her due to a lack of evidence. 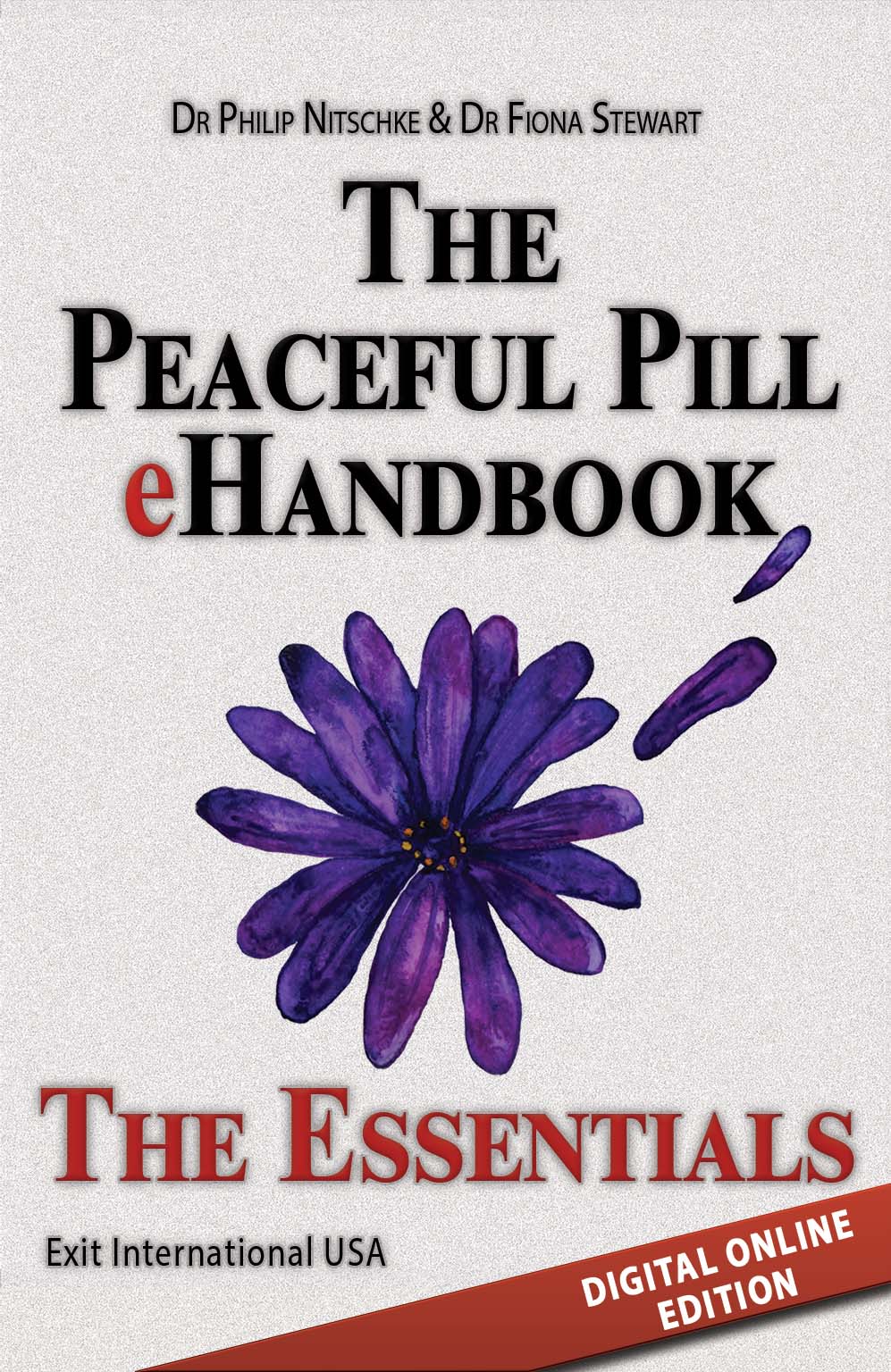